Today was the award show of the 2016 Kapsch Contemporary Art Prize at the MUMOK.

For the first time 10 art experts were suggesting 17 artists who were then applying for the art prize. An international panel including, MUMOK director Karola Kraus, Kapsch CEO Georg Kapsch, curator of the Kunsthaus Bregenz Eva Birkenstock, director of the Museum Ludwig Yilmaz Dziewior and curator of contemporary art Lenbachhaus Munich Stephanie Weber were choosing this years award recipient ANNA-SOPIE BERGER.

Also for the first time Kapsch AG and the MUMOK are awarding this prize together. The award should promote young artists who reside mainly in Austria and should provide their first international appearance. Besides a prize money the recipient will receive a solo exhibition at the MUMOK in autumn 2016 and the Kapsch AG will acquire one painting for the MUMOK collection.

It was a great evening with new impressions and old memories, since I was fortunate to receive the award and design the Kapsch art calendar in 2012/2013. 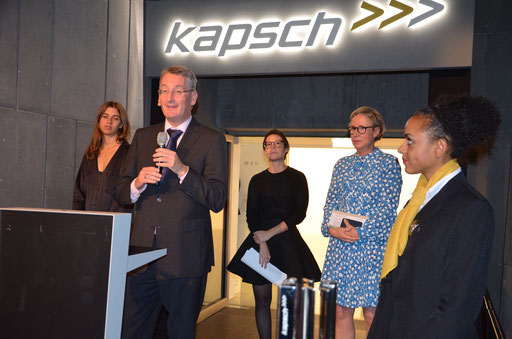 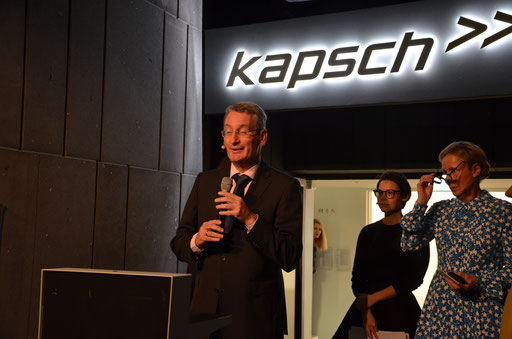 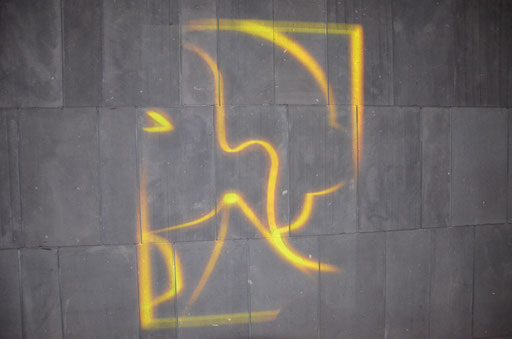 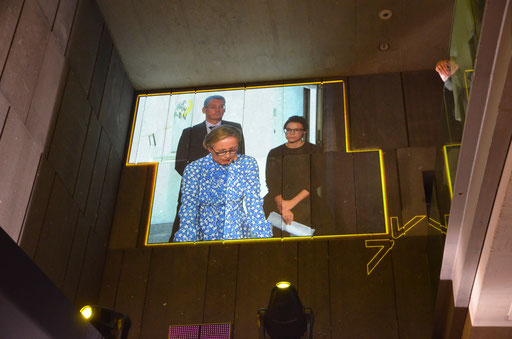 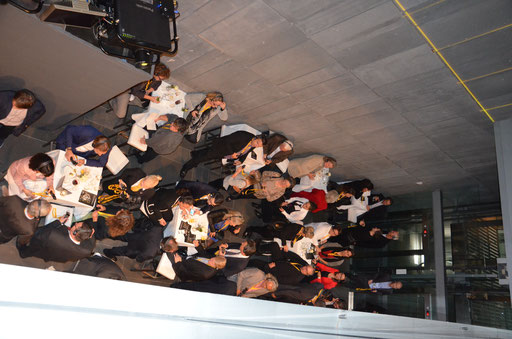 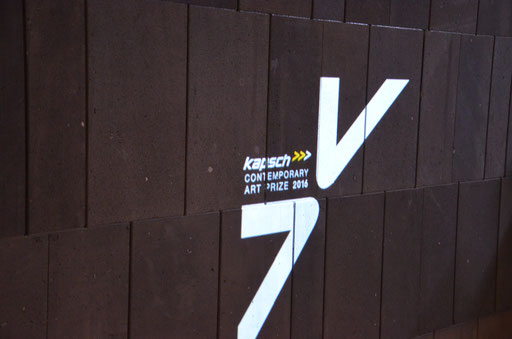 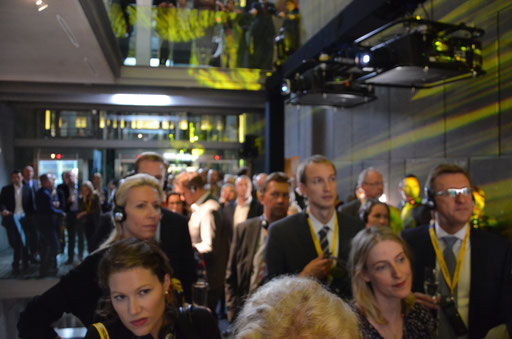 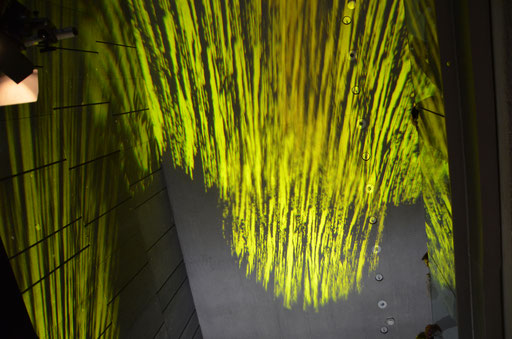 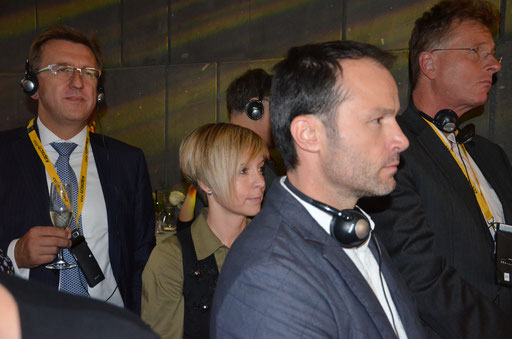 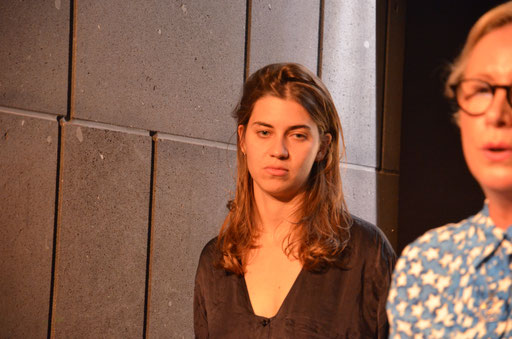 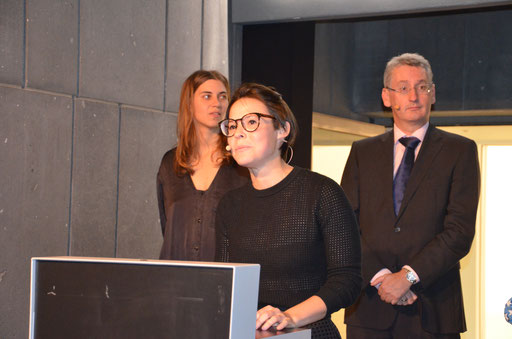 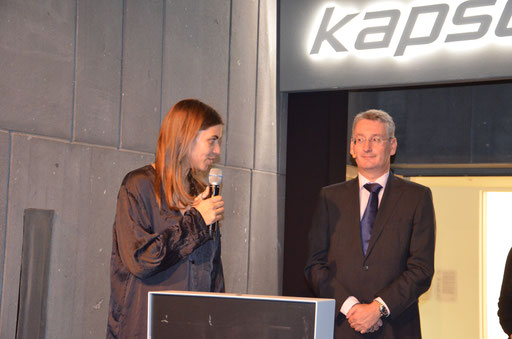 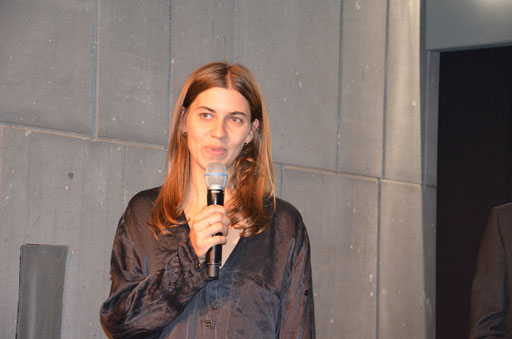 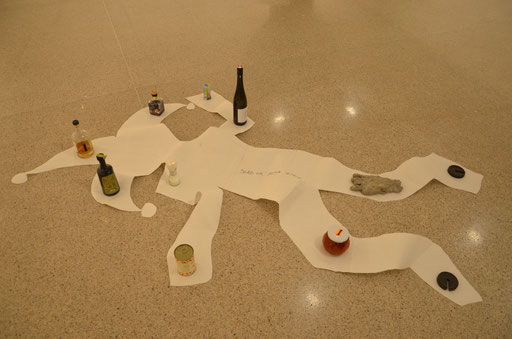 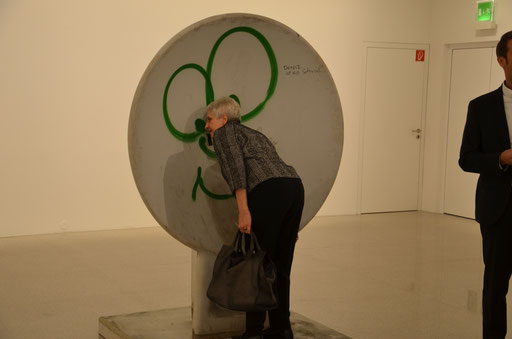 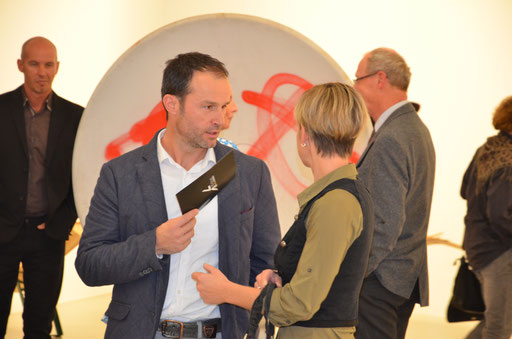 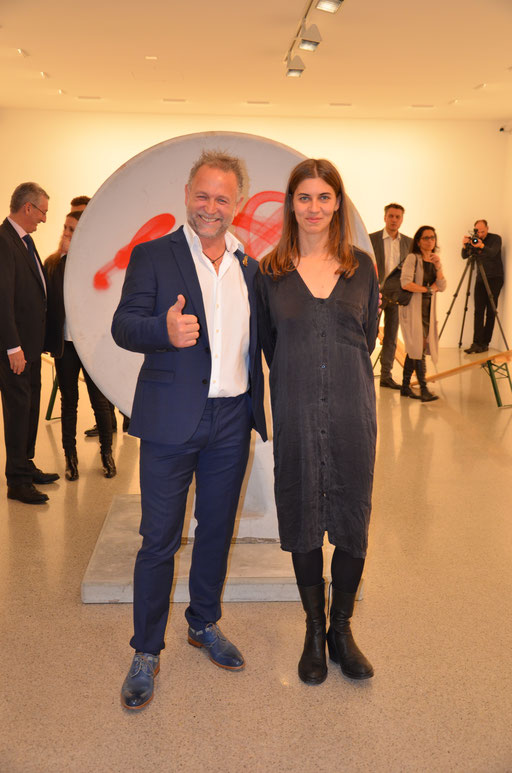 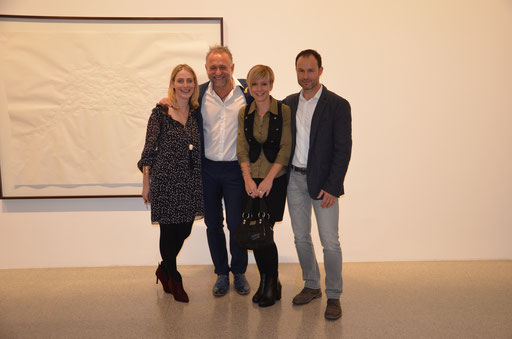 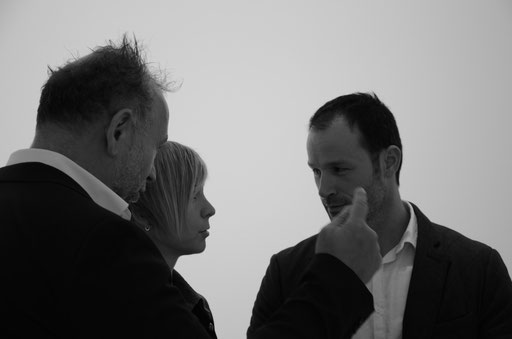 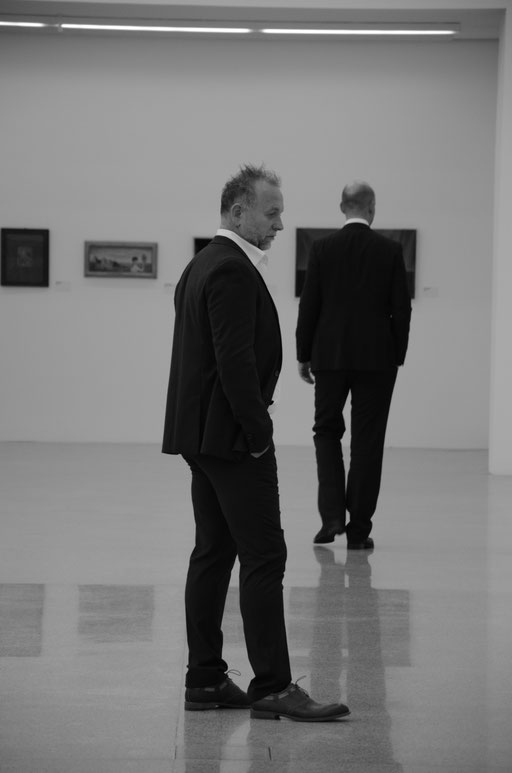 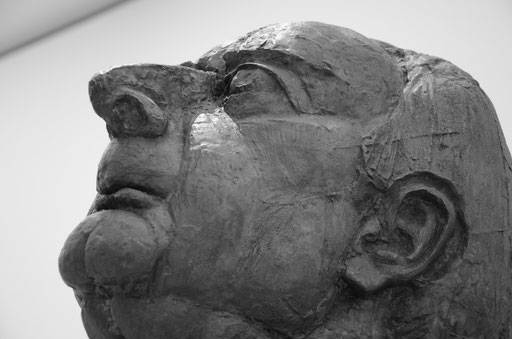 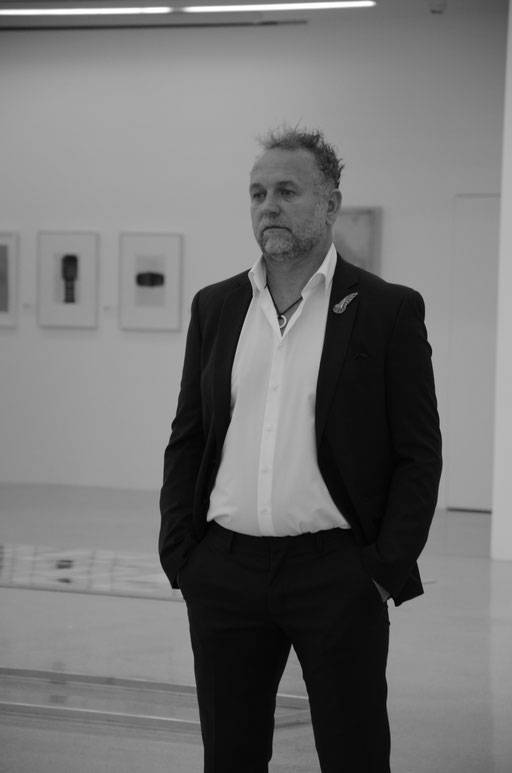 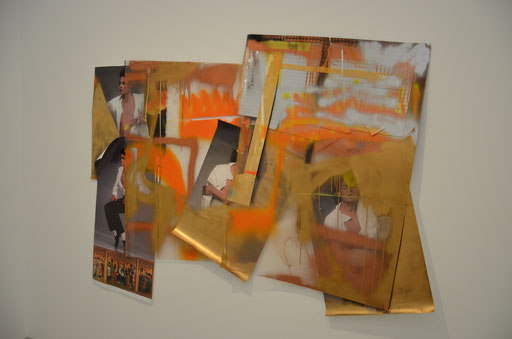 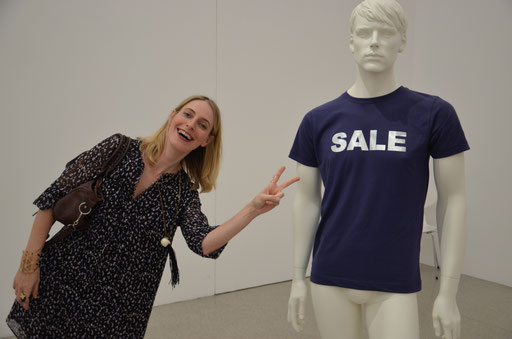 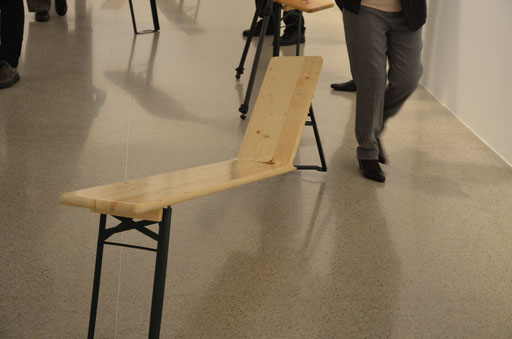